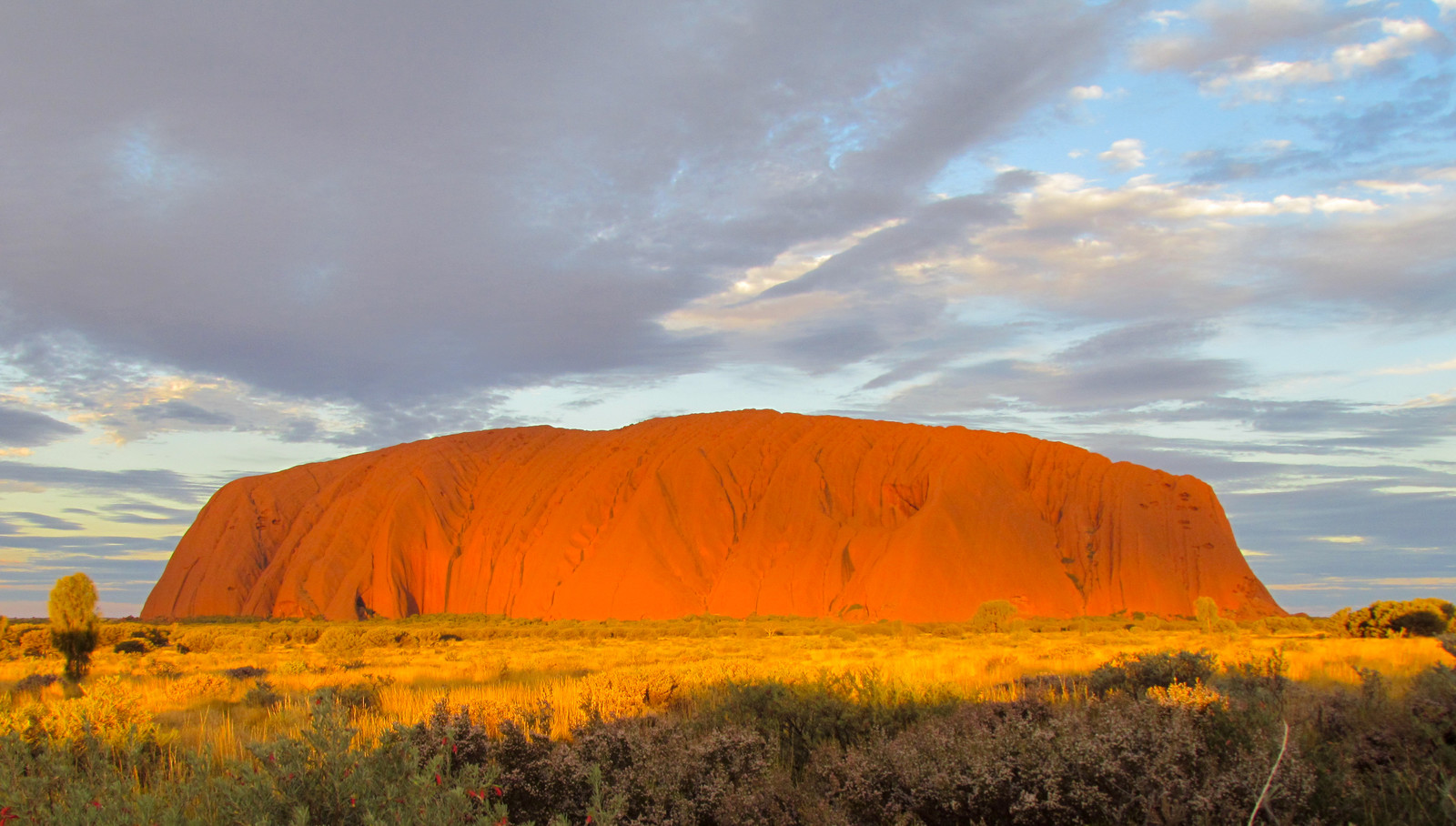 Many of the places we call sacred have their roots in the distant past.

These long-forgotten cultures who left traces of their existence on the earth. We discover them in stone structures all over the world, often they can be found incorporated in modern-day sacred places, and we frequently uncover them in local folklore.

A holy site can be a natural location. For example, Ayer’s Rock, called Uluru, is located in central Australia. This stone has been sacred to the Aboriginal people for an estimated 40,000 years.

Other examples of natural sites are ancient trees, such as oak trees, beloved by the Druids. Springs with crystal clear water bubbling from the earth and having healing powers. Then there are unusual stones in the environment that are regarded as extraordinary by the locals.

Buildings and structures are frequently built over a holy place. For example, a miraculous well can have a structure built over and around it. Or a church could be situated on top of a sacred mountain, next to a holy well or placed on top other powerful earth energies.

What qualities could a sacred site have?

In my tradition of the European Master Builders, these types of places known by Shamans have specific energetic healing attributes. These qualities were used to increase the health and well-being of the people and the abundance of surrounding land.

The elements that make up a sacred place come in the form of earth energies; subterranean water veins and faults, and vortexes of energy coming from the earth or cosmos. In the distant past, ancient people were able to sense these elements, used them, and even strengthen their healing qualities.

One obvious example is a spring.

Water can have many different healing qualities. You can find fertility water, or springs, for men and women. You can find miraculous water for healing the eyes, and a whole host of other ailments. These healing waters travel underground but can be perceived at the surface by sensitive or receptive people.

When structures are built over a water vein, the energetic healing powers of the waters are strengthened. Miraculous waters were among the first sacred places recognized and are part of the legacy left behind from ancient cultures who identified them and used them.

One super example of this is the Menhir of Kerloas in Brittany.

Erected over a fertility water vein, there are two carved bumps on either side of the menhir. One is for men and the other for women. The fertility cult still continues today for newlyweds.  The happily married couple will visit the menhir on their wedding night and rub their naked bellies on the two stone bumps to ensure the conception of a child.

Stones can be part of the landscape and have miraculous tales of their powers.

These unique stones can even have seats or more prolonged depressions that look like a bathtub carved in them. Many of these stones were the objects of fertility cults in the past.

An example of this is found in an important pilgrimage in Brittany called the Grande Troménie. On the path, there is a stone called the Chair of St. Ronan. The folk tales surrounding it are about fertility. Women who want a baby come to lie down on the big rock in hopes of conceiving a child.

Additionally, there is a seat carved into the side. I witnessed the legacy of this stone while walking on the pilgrimage path this past July. There was a woman who had just spent two hours on the St Ronan’s Chair! And as I sat on the stone, people passing by told me to be careful, I might get pregnant!

Another use of the sacred legacy left to us by ancient cultures is reusing the holy place.

Many cultures did this. One reason was that they were conquerors and wanted to show their power over the vanquished. The Romans were famous for taking the sacred sites of the conquered. They changed the names of the gods and goddesses and replaced them with their own.

A couple of examples of this type of sacred legacy was by the Spanish.

During their conquest of the Aztecs, they consolidated their power by building a church on one of the holiest places; the Templo Mayor in Tenochtitlan. Stones were used from the temple of Huitzilopochtli, the main deity of the Aztecs, in building the new church.

In Santa Fe, New Mexico, the Spanish built San Miguel Church over an ancient kiva of the Analco Indians. The apse, the holiest part of the church, is placed directly on top of this structure. The Spanish recognized the sacred power of place and inputted their information into the area, via the kiva.

The Christians were not an invading force, but they repurposed the sacred healing energies of places for their own.

One reason was to encourage the pagan populations to worship their God. In Brittany, many stones and menhirs were either broken, removed, repurposed, or Christianized because of the fear of pagan worship.

Sometimes the healing and sacred energy was so strong, it was destroyed completely by the invaders. Two such examples can be found in the village of Le Vieux-Marché in Brittany. The little village had been full of megaliths.

Now only one dolmen remains and was incorporated into the design of the church. When you walk inside of it, the sacred energetic qualities of the dolmen were recognized and used. The statues on the wall above the dolmen correspond with points of specific healing energy.

Then in the same little town, there are a couple of crosses standing that were once menhirs. These crosses have surprisingly strong healing energy, which is the big clue that a menhir once stood in their stead. One cross has incredible lung healing energy, and the other balances the entire energetic system.

An example of Christianization can be found with the menhir of St. Uzec, Brittany.

Here the Christians went crazy with carving the stations of the cross on the stone, placing a stone cross on top and even painting a huge Christ on the front side of the menhir.

As we can see, the legacy of sacred places left behind by ancient cultures is still alive.

Sometimes the original structure remains, and sometimes it is morphed into something that fits into the culture that now occupies the land. But what is important is the sacred energy remains for us to explore and enjoy.

Are you ready to discover some of the sacred megalithic legacies in Brittany? If so join me for our next Magical Brittany Tour! Learn more about this fabulous all-expense-paid tour by clicking the link below. 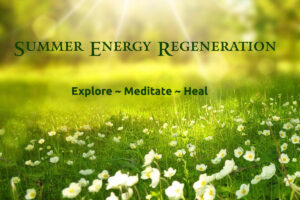